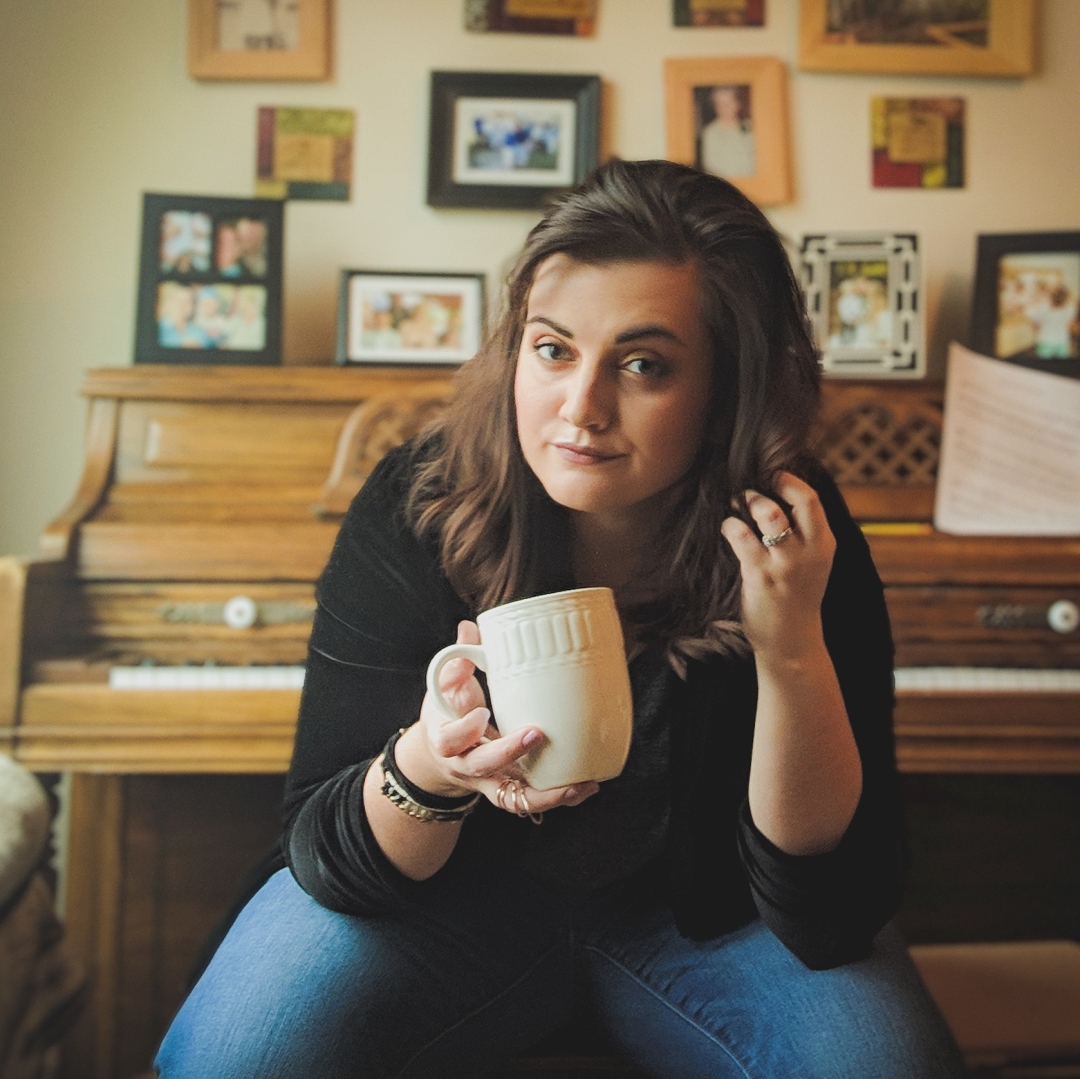 Decide for Yourself Who You Will Be

Self determination is a pretty daunting task for a former Calvinist. It’s a joke, but I’m also very serious. I grew up with a road map for my life that while murky in the every day, felt set in concrete somewhere. I had this unwavering faith that every choice I made as long as it was made from a place of prayer would lead me to the right road. When I left the church, I said goodbye to that road. To those highways. To those rules and those speed limits. Have I worn the metaphor out, yet?

Three years ago my life fell apart. Everything I had built around myself no longer felt safe or even made sense to me. The pieces of myself left over after the collapse of a carefully crafted corporate life were parts I had buried beneath years of repressed sexuality and emotions and dreams. Recognizing those yearnings as whispers from my soul took time. Allowing them to be considered valid took longer. Acting on them at all took longer than that.

I had taken the easy way out for the big questions in my life. Who did I want to be? Well, easy. Whoever God created me to be. Read Proverbs 31 and that’s it. That’s who I’m going to be. I was going to work for the church because I liked people and helping them to heal. It didn’t matter that the work itself didn’t fulfill me. The end was the good. The results outweighed the consequences of giving parts of myself away to anyone who walked in the door. More often than not, I was a raw nerve carrying the weight of literal souls I needed to save from the pits of Hell. Evangelism meant my failures were damned. The crushing weight of a broken world made it hard to get out of bed in the morning, sure, but it also made life make sense. My happiness was secondary to the mission. Who I am did not merit deviation from the cause.

Through a complicated breakup that involved untangling decades of theological idealism and a reality created from philosophical naivete, I left the Southern Baptist Church incapable of recognizing things that brought me genuine joy instead of theoretical joy. I remember very clearly sitting in group one Wednesday morning and being asked what my hobbies were. I didn’t have any. I hadn’t played piano seriously in years outside of worship groups. I didn’t draw or paint. Working out was a function and not a release. When a therapist suggested I just do something for fun, it took me months to figure out how to do something that didn’t benefit anyone in any way (It ended up being a plant phase – it passed pretty quickly because I was a fair weather plant mom).

On top of that baggage I carried around an immune system issue that made me sick pretty much all of the time. I saw nine specialists in three years and once had thirteen vials of blood taken in the same day. I took the easy way out again and hid behind that illness for so long. I couldn’t make plans if I didn’t know what the future would look like. What if tomorrow was the day I found out I have cancer? What if I only have ten years to live? These were ony a couple of many serious questions I asked. It took me years of uncertainty to finally tell myself I was tired of being a half person. Who knows the future? No one. Yet people live passionately every day in the face of the unknown. I finally accepted that my circumstances didn’t give me an opt out ticket for being human. To be human is to create a life based only on faith in one thing or another. This time around the faith was just in myself.

These days I still don’t know what makes me sick so often. I may go to a pulmonary specialist next. I may just decide that I just have what I deem Jane Austen syndrome. I’m one of those less mentioned, waifish sisters with a delicate constitution as women are wont to have. Whatever way I choose to go with that aspect of my daily life, it’s secondary to the essential question. Who do I want to be? Doesn’t having faith in yourself mean knowing thyself? How do we order our lives if we don’t know what we want from them?

Maybe my path isn’t as concrete as it once felt. But knowing who I want to be and building my life around gives me guideposts I yearned for when the world felt too chaotic. Is this making me stronger? Am I learning what I need to be an advocate? Did I apply to any auditions last week? How am I practicing being in the moment? They aren’t questions to badger myself with or bring myself down. They’re just markers to hold myself accountable for a life that makes me happy when I slip into old habits or let other’s expectations dictate my actions.

So what about you? What or who have you let dictate who you are? Is it making you happy? Decide for yourself who you want to be. And then be that person with faith and dedication. We only get the one life and the one person to be.

View all posts by

This site uses Akismet to reduce spam. Learn how your comment data is processed.

Find Me Across the Web